The Inland Empire in Southern California is an area rich in unique and interesting venues. 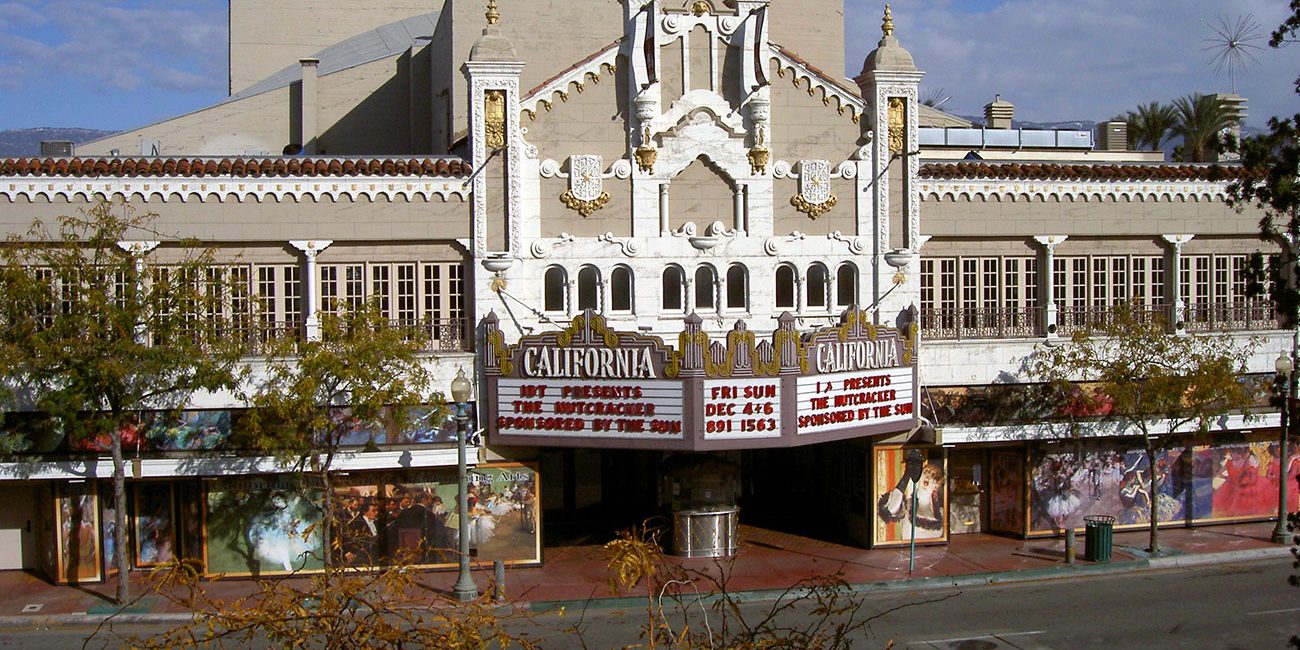 Most areas of the country have their own unique character and the Inland Empire is no different.
The Inland Empire runs along Interstate 10 east of Los Angeles and includes sections of Riverside, Los Angeles and San Bernardino counties in an urban area that now stretches east nearly to the Nevada border. Recently the area has experienced a steep rise in employment and population.
The area has become a center for business and is packed with hotels, conference centers and other attractions—and any diversion that isn’t within the Inland Empire’s borders is just a short drive away.
The Inland Empire has an abundance of Spanish influence. Part of this influence was the planting of olive trees which started in 1769, since then olives became a California tradition and industry. One of the last reminders of the olive industry is the Graber Olive House located in Ontario. Visitors to the Graber House are invited tour the area.
Moving East to San Bernardino one can visit the California Theatre for the Performing Arts, built in 1928 as a vaudeville and movie palace. This classically decorated venue has 1,718 seats and attracts acts ranging from the San Bernardino Symphony Orchestra to performances of Sweeney Todd, Mary Poppins and, just in time for the holidays, a live stage version of A Charlie Brown Christmas.
Within a few miles of San Bernardino is Riverside with its own attractions and venues that are a part of the city’s diverse culture and historical influence. The Mission Inn Hotel and Spa which first opened in 1876 as a 12-room adobe boardinghouse and has since grown to 238 rooms and has become a well-known holiday attraction. Within walking distance of the Mission Inn is the historic Fox’s Riverside Theater, now known as the Fox Performing Arts Center.
These are just a few of the interesting venues and tourist destinations that highlight the culture and character of the Inland Empire area of Southern California.