Most of the venture capital in the United States has been coming to California in 2018. 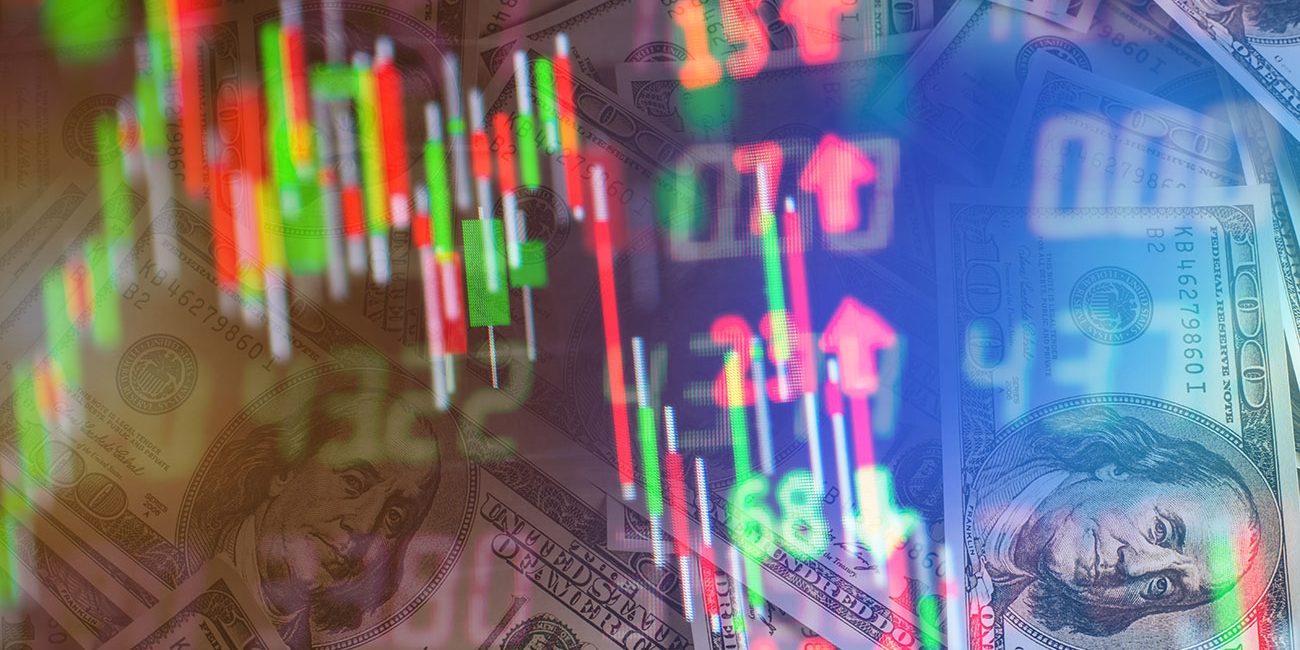 Venture capital is often needed to start a small business and in California there seems to be a lot going around. In fact, according to new data most of the venture capital in the U.S. came to California in 2018.
A recent investment report from PwC and CB Insights has suggested that more than half of all venture capital dollars invested in small businesses and startups during the first three months of 2018 went straight into the state of California. Most of the business investment in the U.S. is concentrated in only a few states and of those, California leads in the amount of investment.
Venture capital investments has climbed 4 percent during the first quarter of 2018 to $21.1 billion, and more than $11.5 billion of that funding went straight to California-based businesses. The state has a thriving tech scene, large population and access to Silicon Valley and the San Francisco Bay Area, it is perhaps unsurprising to see the Golden State emerge from the first quarter with the country’s top spot.
Some of the areas in California that attracted the most money for investing in business are the San Francisco bay area where $6.4 billion ended up and nearby Silicon Valley with $2.9 billion in investing. The Los Angeles/Orange County region received nearly $1.9 billion. Those numbers become more significant when you compare them with the entire Northwest portion of the U.S., including Oregon, Idaho, Wyoming, Montana and Washington, which attracted less than $370 million in venture capital funds.
The four largest states for venture capital – California, Massachusetts, New York and Texas – attracted more than $17.3 billion in funding during the first three months of the year. New England, and California, New York and Texas each rank among the top five states in the U.S. in terms of population size and economic output.