What are some of the best types of businesses to start in California? 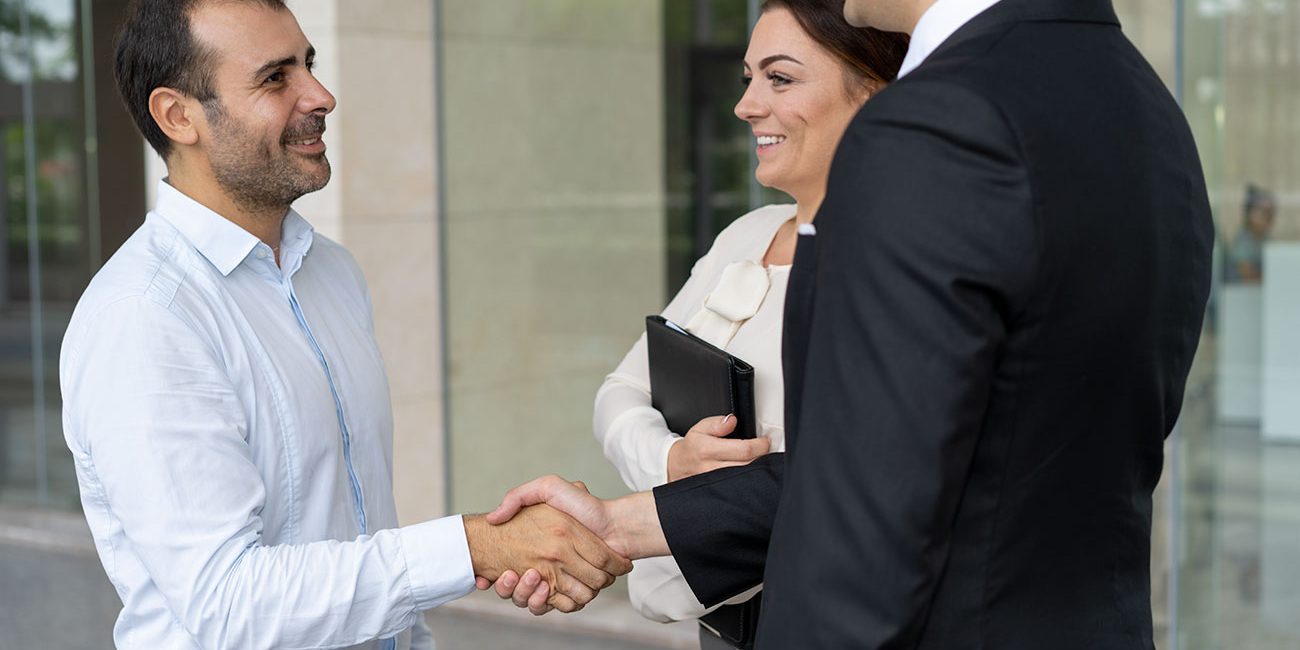 California is known for its good weather and attracts a lot of people. Some of the people coming to the state have plans of getting a job while others have a more entrepreneurial spirit and plan to start a business. So, for those who may want to start a new business in the golden state, what are the kinds of businesses to start?
The most successful businesses have a few things in common. They’re small by number of employees with anywhere from 5 employees on the low end to 18 on the top end. It may seem obvious but businesses with high revenue and low payroll do better. They are also safe businesses with few OSHA citations.
Gas stations are still a good business to start in California. Revenue for the gas station industry increased nearly 25% from 2007 to 2012, when gas prices reached all-time highs. About 96% of the state’s transportation needs depend on petroleum-based fuels, according to the California Energy Commission. This reliance, plus an aging mass-transit system, means the demand for gas stations should continue to rise for the foreseeable future.
An E-commerce business has a good chance of success in California. An online shopping business is easier, faster and cheaper to set up than a brick-and-mortar counterpart. There are about 5,000 companies with 55,000 workers in this industry in California.
Shoe stores do well in California, some of the most successful footwear companies in the world are based in the state, including Toms, Vans and DC Shoes. There are over 3,000 shoe stores in California employing 25,400 people. And the shoe business is big — it’s a $3.7 billion industry in the Golden State.
Second had stores are popular in California. Thrift and consignment stores that sell secondhand items such as antiques, used appliances, used and rare books, LPs and secondhand furniture. Second hand shops have gained popularity with public awareness of recycling and people looking to save money.
California has many opportunities for those willing to work for it.