Latino’s face many of the same obstacles that other minority groups face. 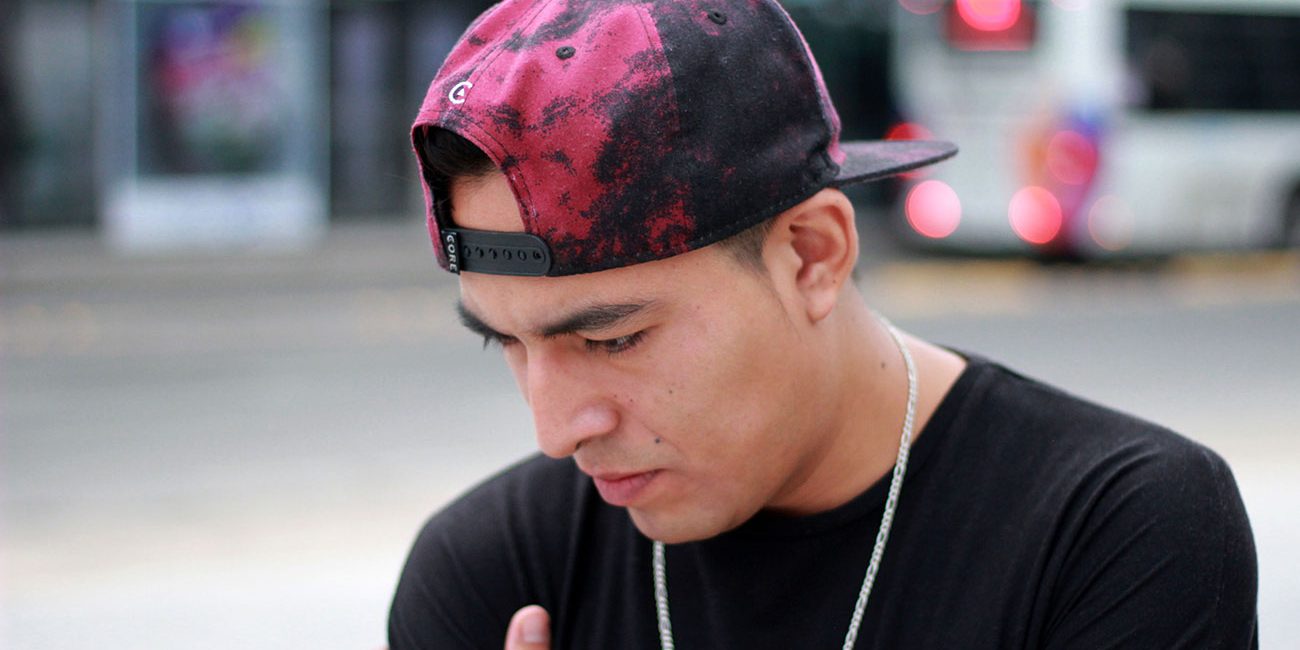 Latino’s have come a long way in the United States but can still face many of the same obstacles that other minorities do. Here are just some of the issues facing Latino’s lately.
According to a report from The American Bar Association’s Commission on Hispanic Legal Rights and Responsibilities, Latinos continue to face discrimination when it comes to fair treatment at work and accessing higher education. The report goes on to say that Latinos have yet to fully share in the benefits afforded to other members of the broader community in the United States despite individual and group achievements.
The report also points out that Latinos face harassment at work, including wage theft and sometimes the threat of deportation. Latino’s are underrepresented when it comes to board rooms and managerial positions and instead are more likely to hold low-paying jobs and to work in the service industries.  Latina women, especially, face gender discrimination and are intimidated into not reporting unfair working conditions.
Although segregation is no longer a sanctioned policy it is still present in some places. Latinos and African Americans are more likely to live in neighborhoods with lower homeownership rates, higher poverty rates and even fewer grocery stores and transportation options. The recent foreclosure crisis disproportionately affected the Latino community.
Although Latino’s have been making good progress in education, they are still underrepresented when it comes to placement in advanced classes and college attendance. Many Latino students attend largely segregated schools with lower graduation rates and fewer resources than their white peers. This disparity may contribute to the higher dropout rate experienced by Latino’s.
Latino’s can face problems when it comes to healthcare. Latino’s are disproportionately uninsured and also have trouble finding doctors who speak Spanish.
These are just some of the issues that Latino’s are dealing with daily. But there is also great progress being made in all areas that were mentioned. This report only goes to emphasize the need for continuing the work being done to eliminate all these issues in the future.

Communication With Your Team is Key During a Crisis
July 9, 2020