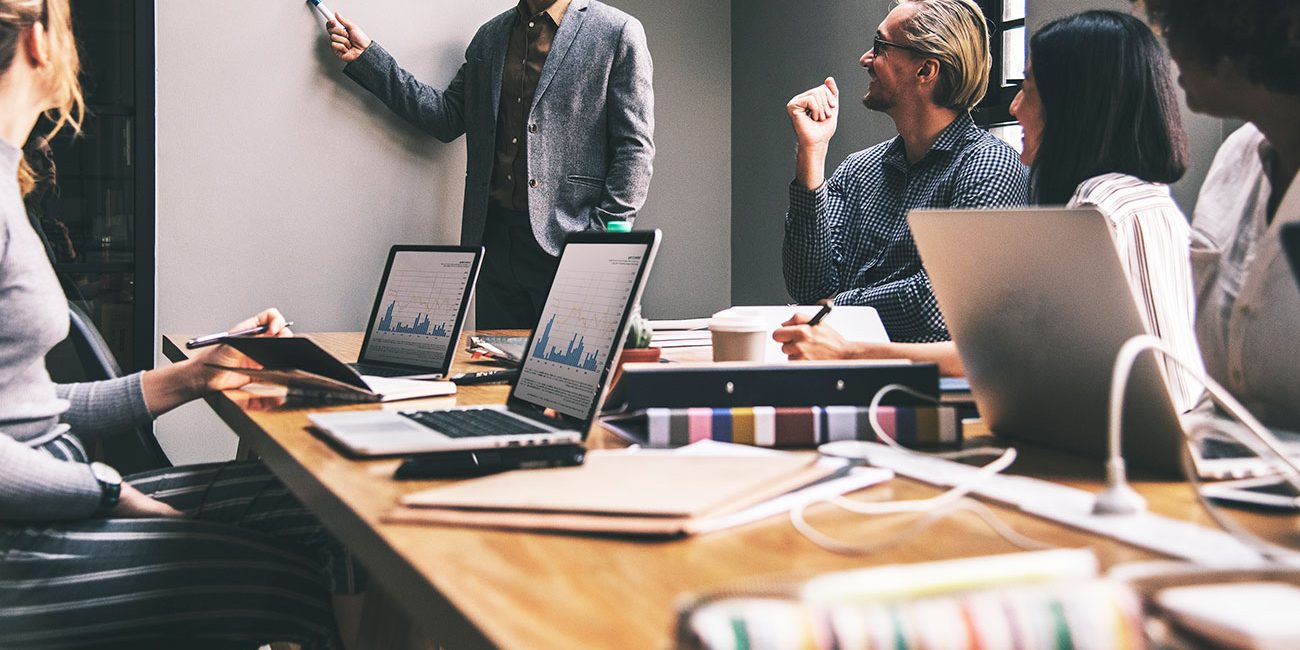 Over the past few decades, few areas of the country have seen faster economic growth than the Inland Empire in California. Specifically, in San Bernardino and Riverside counties where there has been a recent explosion in the housing and employment markets. Although the area has attracted the likes of Amazon and other major players, it is the small businesses that are responsible for much of the booming economy of the area.
Recent census data shows that more than 80 percent of companies across the Inland Empire have fewer than 20 employees, and a large chunk of those businesses consist of the self-employed.
In addition to the census data, there was a survey done in 2015 in which Riverside/San Bernardino was ranked the best metropolitan location in the nation to launch a small business. IT, advanced manufacturing, food processing, health and medicine, and professional services were among the more popular business types identified by another survey. The Survey conducted by New York-based online lending platform Biz2Credit involved 12,000 businesses with fewer than 250 employees. The survey also discovered that small businesses in the Inland Empire had average annual revenues of more than $1.4 million.
With the economy seeing a recent turnaround, people are not as reluctant to jump in and do their own thing. This according to Lisa Kiplinger-Kennedy, deputy sector navigator for business and entrepreneurship in the Inland Empire and Desert region. Lisa works with community colleges to coordinate programs that provide prospective business owners the tools they need to succeed.
In the Inland Empire area of the two-county region, 15 percent of small businesses are owner- operated, or a self-proprietorship, according to a questionnaire completed by 406 small business owners or managers.
With the strong economy there is no better time to start a small business in the Inland Empire. There are plenty of resources to help small businesses get the help they need to become successful.