Latino owned businesses have the potential to bring $1.4 trillion into the U.S. economy. 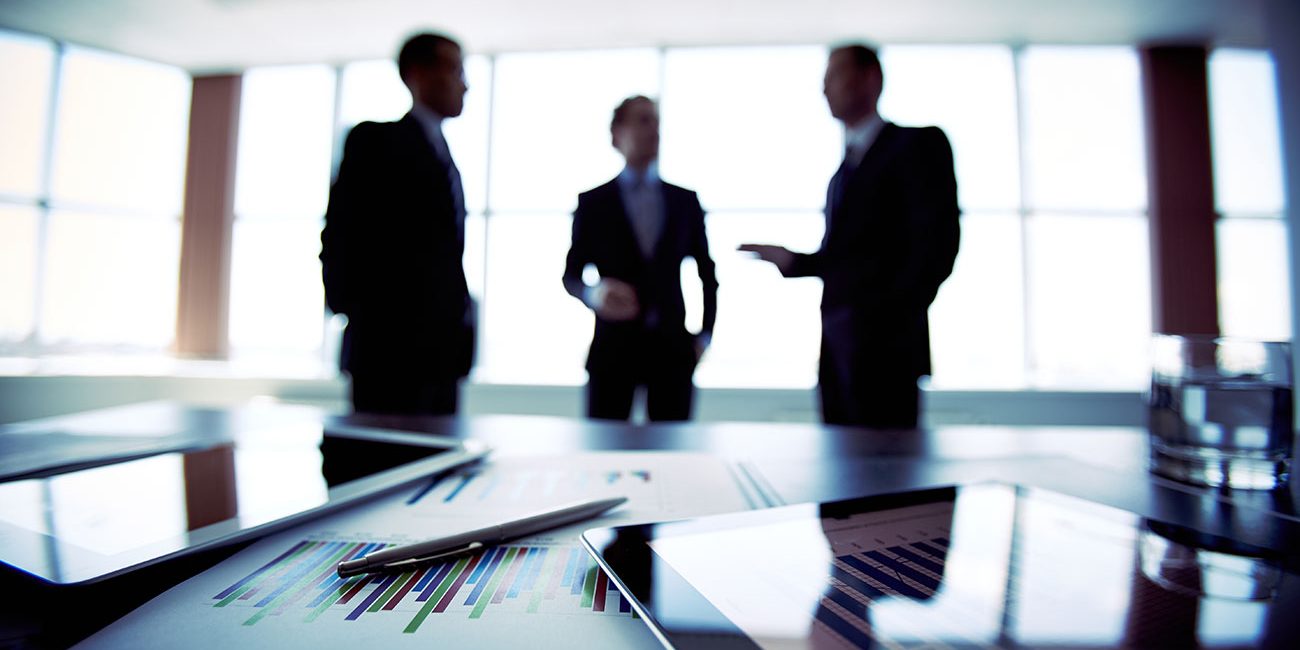 The growing number of Latino owned businesses in the United States could give the country a much needed $1.4 trillion boost to the economy, but there are problems that must first be dealt with.
A recent report by the Stanford Graduate School of Business that surveyed roughly 1,800 businesses owned by Latinos found that Latino entrepreneurs could boost the U.S. economy by $1.4 trillion were it not for a series of financial and cultural hurdles that are blocking the way.
According to Remy Arteaga, the lead researcher of the study, Latinos opened 86% of all the new businesses created in the U.S. between 2007 and 2012. The problem is that according to the latest U.S. census data, they lagged non-Latino businesses in how much revenue they brought in — $155,806 in 2012 versus $573,209. That means there’s a lot of money that is being left on the table.
It turns out that lack of access to capital is the biggest issue holding these businesses back. The research found that there is no pipeline between investors and Latino-owned businesses and a dearth of financial education, as well as cultural issues within the Latino community. Stanford’s researchers found that many Latino businesses are unaware of different funding sources available to them.
The study found that culture comes into play when it comes to seeking outside capital. Over half of the Latino businesses in the Stanford survey said they have never requested outside funding, and about two-thirds of respondents said they felt uncomfortable sharing equity with outsiders, fearing they would lose control of their business. When Latino entrepreneurs did seek outside funding, researchers found that 42% of respondents were rejected by banks and commercial lenders.
The U.S. economy needs the benefit of this $1.4 trillion in additional money that Latino owned businesses can bring to the table. But it’s easy to see that much needs to be done in creating that pipeline for capital as well as getting Latino business owners to trust outside investors.