Experts are trying to figure out why Hispanics in the U.S. have a longer life expectancy than other groups. 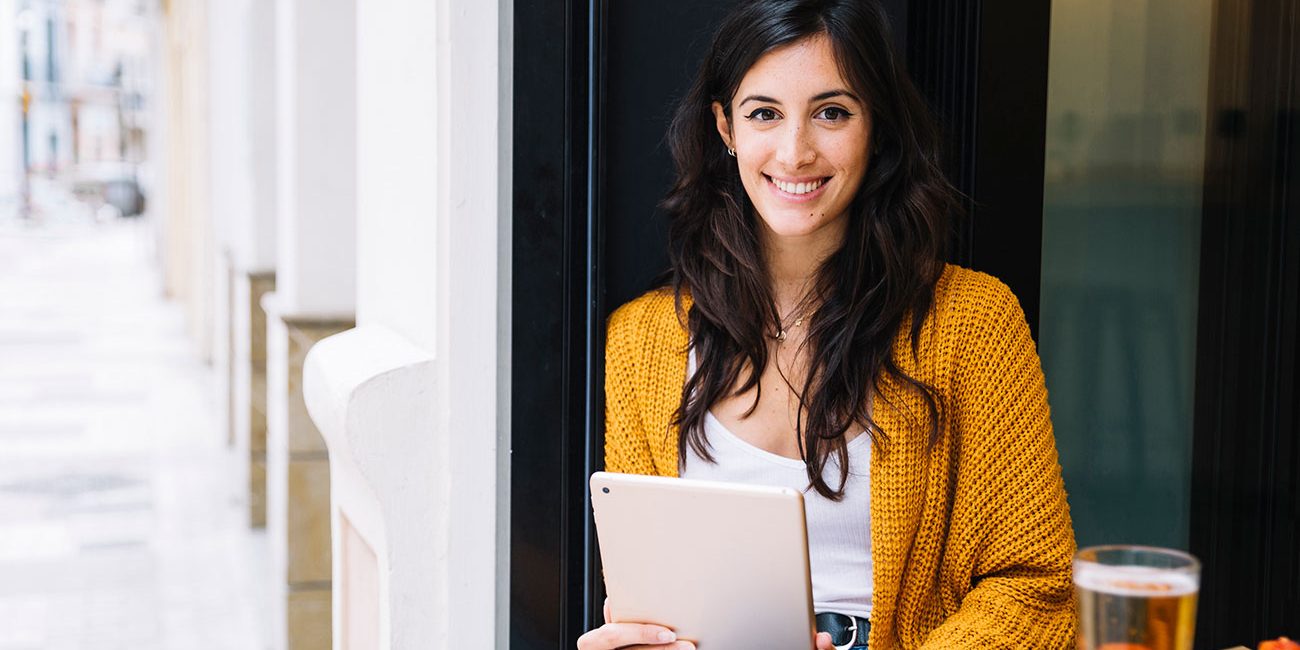 Hispanics in the U.S. seem to be living longer than other groups and no one is really sure why. Hispanics outlive non-Hispanic whites by three years on average, despite having lower income and education levels. In 2014, life expectancy at birth for the U.S. Hispanic population was 81.8 years, compared with 78.8 years for the U.S. non-Hispanic white population.
For many years now, demographers have been trying to learn why socioeconomic disadvantages are not linked to shorter lives with Hispanics as they are with other ethnic and racial groups. As an example, for U.S. non-Hispanic blacks, life expectancy was just 75.2 years in 2014, more than six-years lower than that of U.S. Hispanics. Demographers even have a name for this disparity, they call it the “Hispanic Health Paradox.”
Recent evidence suggests that there may be several reasons for this phenomenon. Some experts believe that these advantages are driven in large part by immigration dynamics: Hispanic immigrants to the United States tend to be healthier than average, while Hispanic immigrants who return to their countries tend to be older and less healthy. Then there is also the fact that U.S. Hispanics show lower rates of cigarette smoking.
Recent studies published in the journal Demography report cite that Immigrants returning to Mexico report higher stress levels and more health limitations than Mexicans who remain in the United States. It was also found that less healthy immigrants with limited access to health care in the United States were more likely to voluntarily return to Mexico than other immigrants.
These were some observations that may be contributing to the apparent disparity in longevity levels that have been collected over the years. Whether this is a contributing factor has yet to be determined. What is known for the time being remains a mystery however. Maybe Hispanics are enjoying a good life in the U.S. and it shows in their longevity?