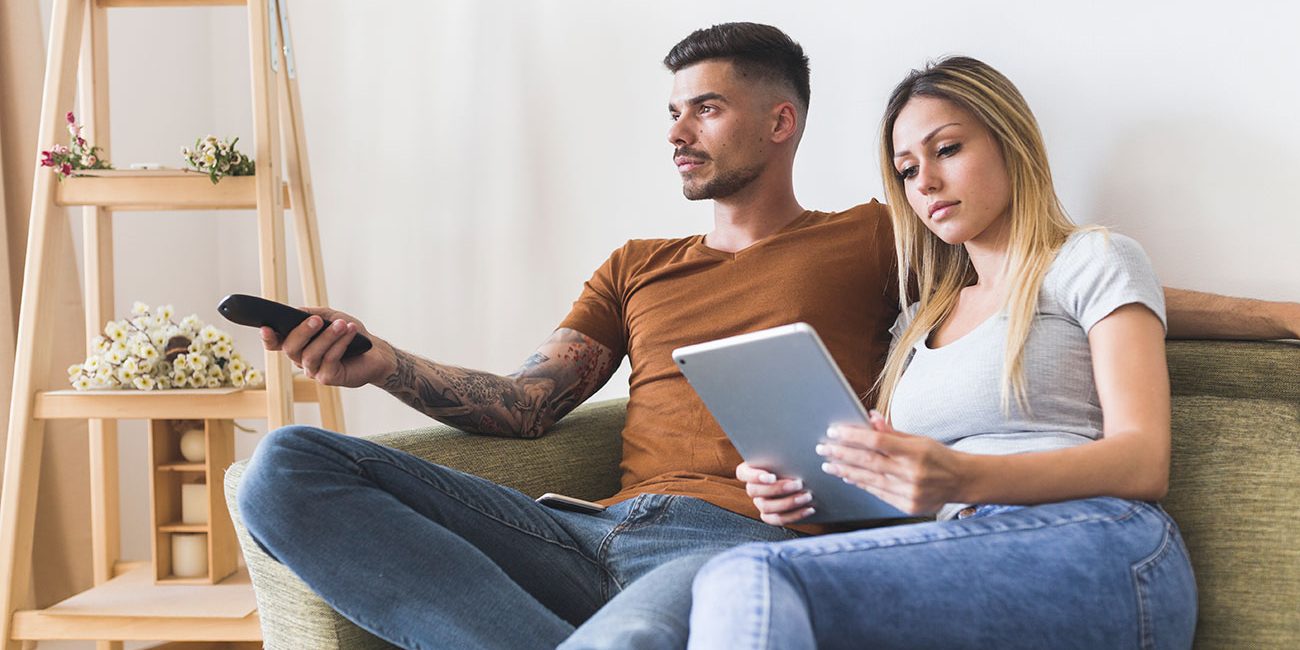 It is a common saying in the United States that living the American dream means achieving the dream of home ownership. Lately however it seems that that dream has become more difficult for many Americans. Despite some of the difficulties and challenges however, new data show that Hispanics are becoming home owners at a growing rate.
According to the Hispanic Wealth Project in collaboration with the National Association of Hispanic Real Estate Professionals Annual State of Hispanic Homeownership Report, Hispanics are experiencing gains in three key indicators attributed to increased homeownership attainment: population increase, household formations and workforce participation.
As 2017 rolled around the Hispanic population had grown by 1 million to 51 percent of U.S. population growth. Hispanics increased their rate of homeownership from 46 percent to 46.2 percent, with a net increase of 167,000 new owner households. Hispanics also had a higher workforce participation rate than any other ethnic or racial demographic, with 66.1 percent of adult Hispanics in the workforce.
The report points out that these gains have come about despite some challenges that negatively influence Hispanic homeownership, these challenges include a lack of housing inventory, natural disasters, and uncertain immigration policy. However, the factors contributing to a slight slowing of Hispanic household formations are short term and solvable. The data are taken as a sign of strong enthusiasm for homeownership within the Hispanic community. Hispanics are expected to drive growth in the housing market for decades.
The report highlights data that provides a comparative analysis of both the past year and since 2000. It specifically analyzes the demographic and economic trends that shape the homeownership market, including the cultural nuances and purchase habits of Hispanic home buyers. With these new indications it is becoming clear that Hispanics are expected to drive growth in the housing market for decades.