The number of Latino’s with college degrees in California is rising says new report. 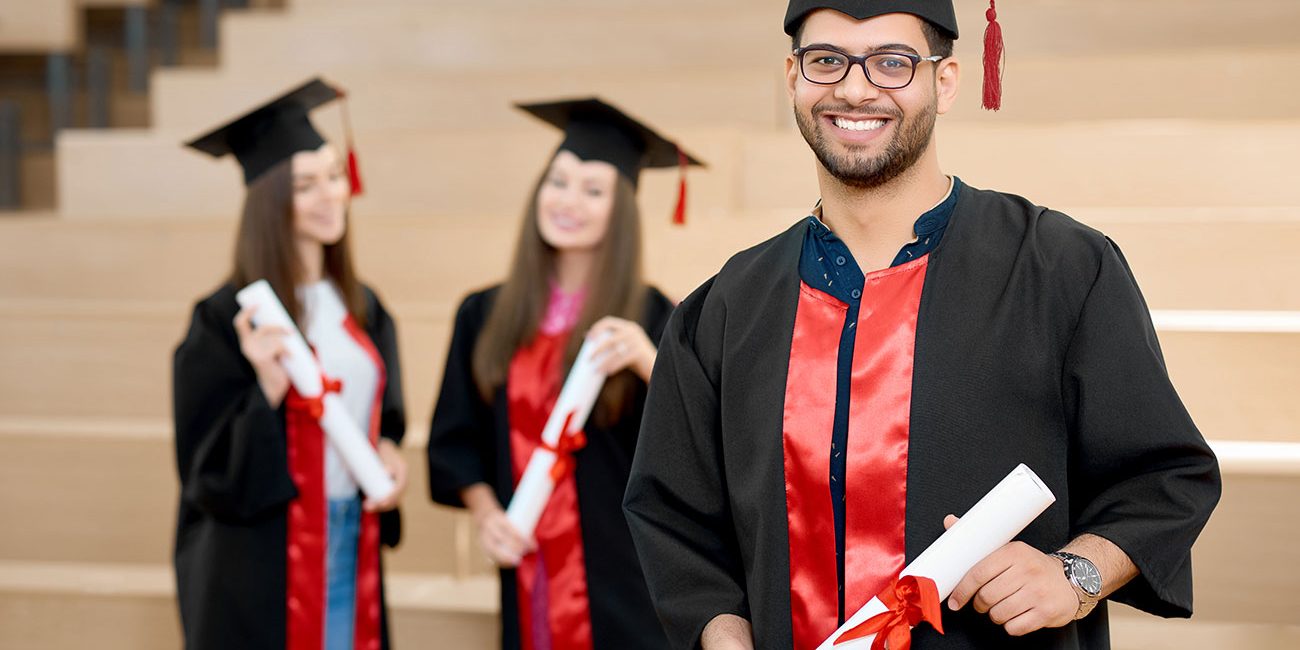 In a recent study commissioned by Univision’s Political, Advocacy and Government Group it was found that the number of Latinos in California with two- and four-year degrees has doubled in little more than a decade, a dramatic increase.
But while the increase represents a large number, when compared with the overall, growing Latino population, the proportion of college-trained Latino adults over the same period has remained flat — roughly one in 10 from 2005 to 2015.
The study was conducted in the form of a poll conducted by Media Predict, a polling company in partnership with California Competes. The survey included 2,322 registered voters and contained political implications for the 2018 elections, as well as economic concerns.
According to the report, Hispanics intending to go to college and their parents show the greatest support for tax increases to support higher education — about 44 percent and 43 percent, respectively — compared with 36 percent and 37 for non-Hispanics. The report uses the terms “Hispanics” and “Latinos” interchangeably.
Students planning a college career, regardless of their ethnicity see college affordability as a top priority. Fully three-fourths of the college-bound students and better than four-out-of-five of their parents say costs are a premier issue. An overwhelming majority, about three-fourths of those surveyed, also say that financial considerations have a direct effect on choice of college.
With higher costs as one factor weighing on their decision to attend college, Latino’s who plan a college career say their vote in 2018 is more likely to be influenced by a candidate’s position on higher education.
Most of the candidates don’t seem to be aware of these concerns and instead believe their stands on immigration issues will play a greater roll in getting the Latino vote.
In a state where Latinos play such a dominant role in the makeup of the population, the need for a well-educated workforce and access to higher education for Latinos is crucial.