Some interesting data on the state of Hispanic owned businesses. 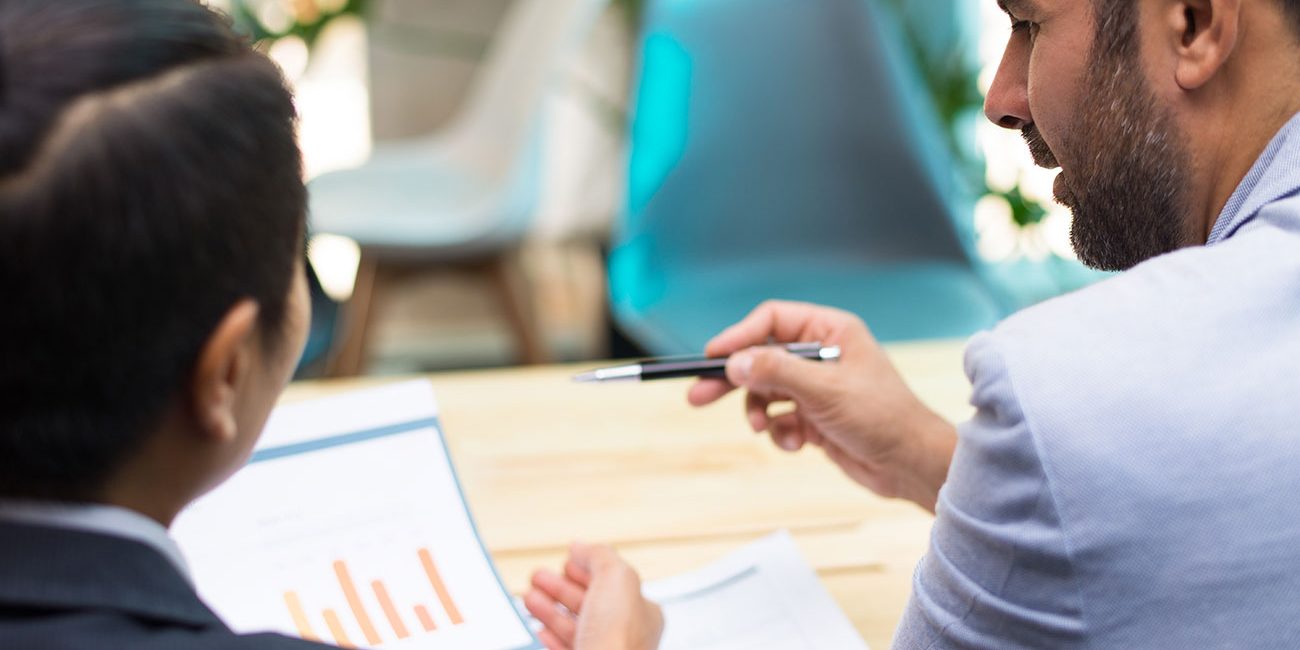 Anyone how has done any research or who is keeping track of the state of Hispanic owned businesses in the United States is aware if certain facts. For example, since 2011, the five-year average growth rate in the number of Hispanic-owned businesses has been double or triple the national average for all businesses. It is also well known that Hispanic-owned businesses contribute $700 billion to the U.S. economy. But there are some other facts about Hispanic-owned businesses that aren’t so well known.
What about gender? About 76 percent of Hispanic-owned businesses are owned by males while female Hispanics own about 24 percent. Most Hispanic businesses are owned by people who are 40 to 49 years old about 33 percent followed closely by 50 to 59-year old’s who make up about 28 percent.
When it comes to education Hispanics have proved that you don’t need a college degree to be a success in business. It may come as a surprise to some people to know that 43 percent of Hispanic business owners have a high school diploma or GED. This according to a survey conducted by Guidant Financial. The survey also revealed that about one-fourth have a bachelor’s degree, 19% have an associate degree, and 14% have a master’s degree or higher.
When it comes to starting and running a successful business, Hispanics don’t rely on education but instead rely on other motivating factors. The same survey mentioned before found that slightly more than half, about 51 percent say they were “ready to be my own boss,” while another 47 percent “wanted to pursue my passion.” In addition, about one-third or 32 percent saw an opportunity and jumped on it.
For Hispanics wanting to start a new business it’s not always easy and there are challenges to overcome. But overall, Hispanics are meeting all challenges and succeeding in business across the board. Hispanics will continue to be a driving and influential force within the U.S. economy.