Riversides Trujillo Adobe is among the most culturally significant sites in America, and it needs to be preserved. 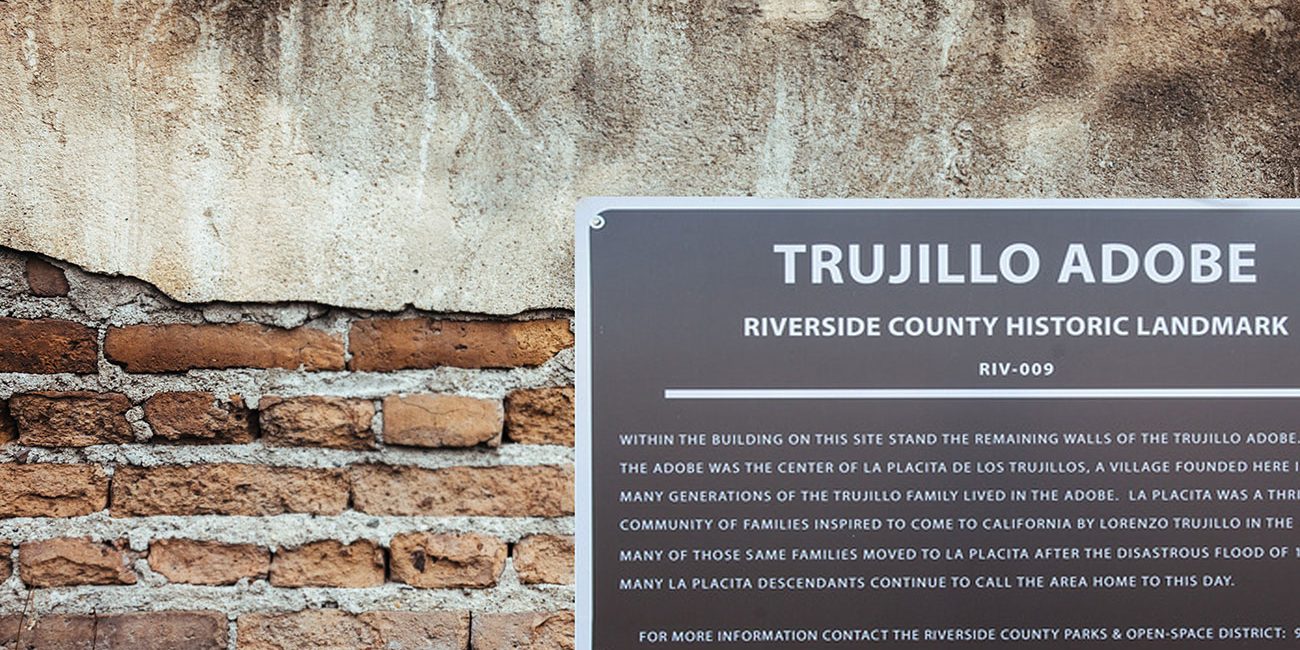 Situated on Center Street, west of Orange Street in Riversides Northside neighborhood, the Trujillo Adobe is not much more than a few walls that are in danger of collapse. Now surrounded by protective walls that have been set up to shield it from further decay, the Trujillo Adobe is hardly noticeable, and many people don’t even realize it’s there.
What now remains of the Trujillo Adobe is one of only a few sites of the first non-native settlements in the San Bernardino valley and if things aren’t done to preserve it, it will be lost, and along with it a chance to learn what life was like in the area over 150 years ago.
The Trujillo’s were one of ten Latino families who in 1842 came to the area to settle land which they had been told they could have in exchange for protecting crops. The Trujillo Adobe that still stands today are actually the remains of the second structures built after the first structures were destroyed by a flood in 1862.
The Trujillo Adobe is of such significance that it has been named second on the list of the top 10 Latino historical sites in need of protection in the United States. This according to a report by the Hispanic Access Foundation. In addition, it has been designated a land mark by the city and county of Riverside.
Fund raising efforts are under way to save the Adobe Trujillo by renovating and preserving it as a historical and culturally significant part of California’s history. There are also longer-range plans to turn the entire area into a tourist attraction that would feature the culture in a similar way that Old Town in San Diego does.
There is still a danger that Trujillo Adobe will be lost to time and ignorance, let’s hope that doesn’t happen.

How to Craft the Perfect Business Pitch
January 6, 2022