Latino food has become a big part of American cuisine. 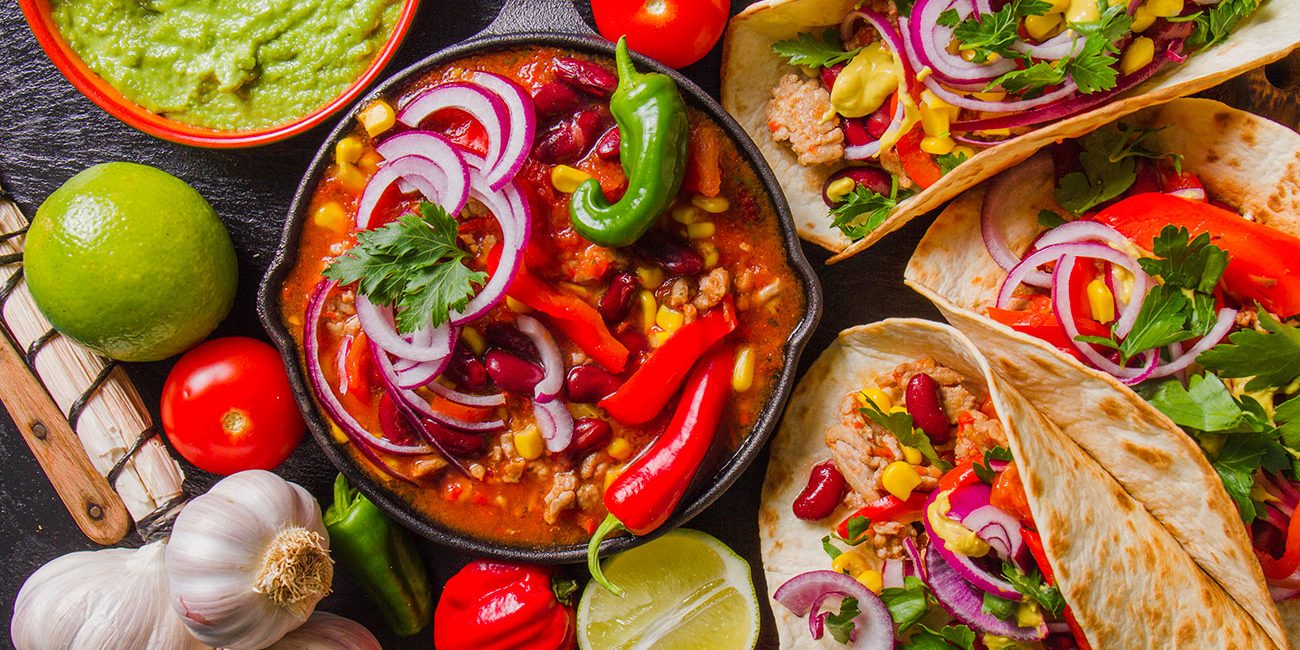 Latino food is now considered the third most popular food in the U.S. after American and Italian, with 15% of main meal items featured on menus being Mexican-inspired.
The popularity of Latino food has expanded beyond simply tacos, but to pupusas, empanadas, chimichurris and other Latino favorites. This includes not only Mexican food, but Central and South America and the Caribbean. Latino food has become a demand from not only Hispanic customers, but Anglo’s as well.
Starting mostly in the southwest Latino food has made its way across the country and is quickly becoming a favorite everywhere. The growing popularity of Latin American food in the US is driving increased interest in authentic Latin cuisine and a deeper appreciation for its origins and the people who cook it.
When people talk about Latin food, people think about burritos, tacos, enchiladas, and it’s hard for them to go beyond that. Now with the popularity of Latin food growing, more businesses are featuring authentic Mexican or other Latin foods that people can enjoy. Businesses like these are helping educate US diners on the diversity of Latin cuisine and show them that Mexican food is not all there is to Latin food, and also there is more to see and explore in Mexican food.
Americans have grown to accept salsa and spicy picante sauces as part of the common condiment list. Tortillas can now be found in many American refrigerators.
From queso fresco to chorizo, traditional Hispanic foods — or even just the flavors of them — are making their way into our everyday diet, particularly among the millennials — those born between the early ’80s and the turn of the century. Generation Y’s Hispanic community was born into an American culture but still holds onto its traditions, often eating white rice and seamlessly switching between English and Spanish.