Hispanics are a large part of the population in California and in the Inland Empire they’re the majority. 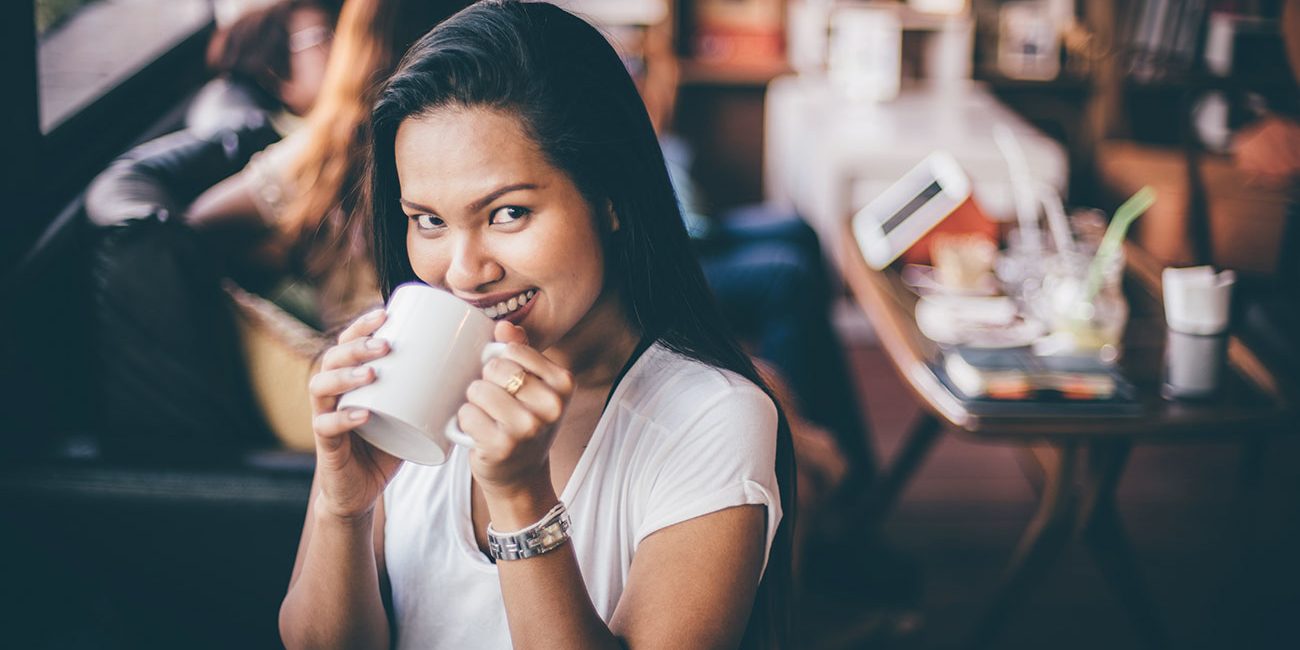 It has been known for some time now that Hispanics are a growing minority in the United States. In California Hispanics make up a large part of the population and now in the Inland Empire, they are the majority.
According to data from the recent Census Bureau’s American Community Survey, Hispanics are now a majority in the Inland Empire. Going further, the report revealed Hispanic residents now make up 50.5 percent of the I.E. population, with San Bernardino County coming in at 52.8 percent, about 10 percent higher than the rest of Southern California.
The Census Bureau defines the Inland Empire, or “IE” as it is known as the Riverside-San Bernardino-Ontario metropolitan areas, which includes Riverside and San Bernardino counties.
The report also notes that during the same period white and non-Hispanic populations fell to 32.8 percent for the I.E., nearly equal to 33.5 percent in the rest of Southern California and 29.2 percent for the county. It also showed the population of African-Americans and Asians came in at about 7 percent in the I.E.
Along with the increase in Hispanic population the Census Burau’s data has also shown that some improvements have occurred in the quality of life for the area, while it continued to become more diverse. Poverty remains a major concern for the region, but it has improved somewhat. In 2016, 17.7 percent of county residents were living below the poverty line, down from 19.0 percent in 2015. For children under 18, the county share was 26.0 percent, down from 27.4 percent.
With the population of Hispanics growing it will no doubt bring about greater political power and the ability to bring about much needed cultural and educational changes that may be needed. The Inland Empire has a great future and the influence of a Hispanic majority can only make it better.