Hiring Employees with Disabilities: The How's and Why’s 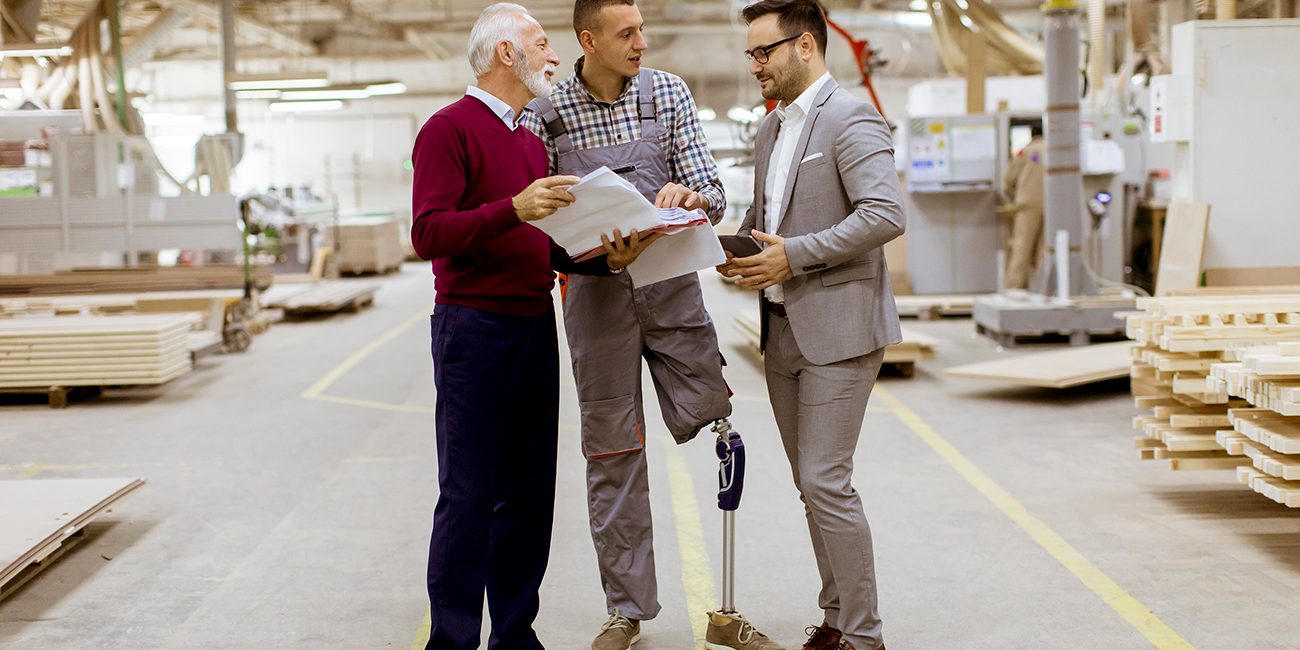 It’s been almost 30 years since the Americans with Disabilities Act came into effect. Since the 1990s, this civil right law has been protecting 40 million Americans from discrimination. Also, the ADA requires employers to provide reasonable accommodations to employees with disabilities. Thus, hiring employees with disabilities might sound a bit tricky at first, but preparing for this step and enjoying the benefits is actually easier than we might have thought.
Even when companies are not required to hire people with disabilities, most won’t because of several myths and misbeliefs. However, every business should become familiar with the ADA as it affects employment. This way, our company will be ready to take this new step. Besides, there are several benefits of hiring employees with disabilities and should be aware of them, too.
For many business owners, hiring employees with disabilities seems like a complicated and difficult process. As a result, less than 20% of the population with disabilities are part of the workforce. The ADA requires every business to provide reasonable accommodations, including universal access modifications to their buildings.
Interestingly, modifying the company’s facilities seems to be the main challenge many employers face. It is commonly and wrongly believed that the ADA will force us to spend a lot of money or remodeling. However, if doing so would represent an “undue hardship”, remodeling would not be mandatory.
Understanding and becoming familiar with the ADA is the first step before hiring an employee with disabilities. Also, we might want to reconsider our perception of how well people with disabilities perform. It is a common misconception to believe that they would underperform or represent a roadblock to our business.
Thinking that absenteeism will increase, or that the process will be costly are another example of common misconceptions. Actually, there are several studies and plenty of research showing and proving otherwise. This is why it is important to get as much information on the subject as possible.
There are plenty of benefits that come from hiring people with disabilities, and many businesses do not know that. To begin with, this will enhance diversity in the workplace. Having a wide range of individuals who represent a wider spectrum of society is a must for any company.
Also, studies show that the performance of people with disabilities is pretty much the same than that of people without. Besides, their attendance and punctuality rates are actually higher than people without disabilities.
On the financial side, there are plenty of benefits, too. For example, if we had to remodel our facilities to provide reasonable accommodation, the construction expenses might be eligible for a tax deduction. In addition, we can even take a federal tax credit to help us provide universal access, besides the tax deduction.

Learn to Delegate Effectively With These 4 Delegation Models
May 28, 2020

Beware of These Coronavirus Scams
May 26, 2020
Upcoming Events