Use of Spanish at home by Latinos is on the decline according to new data. 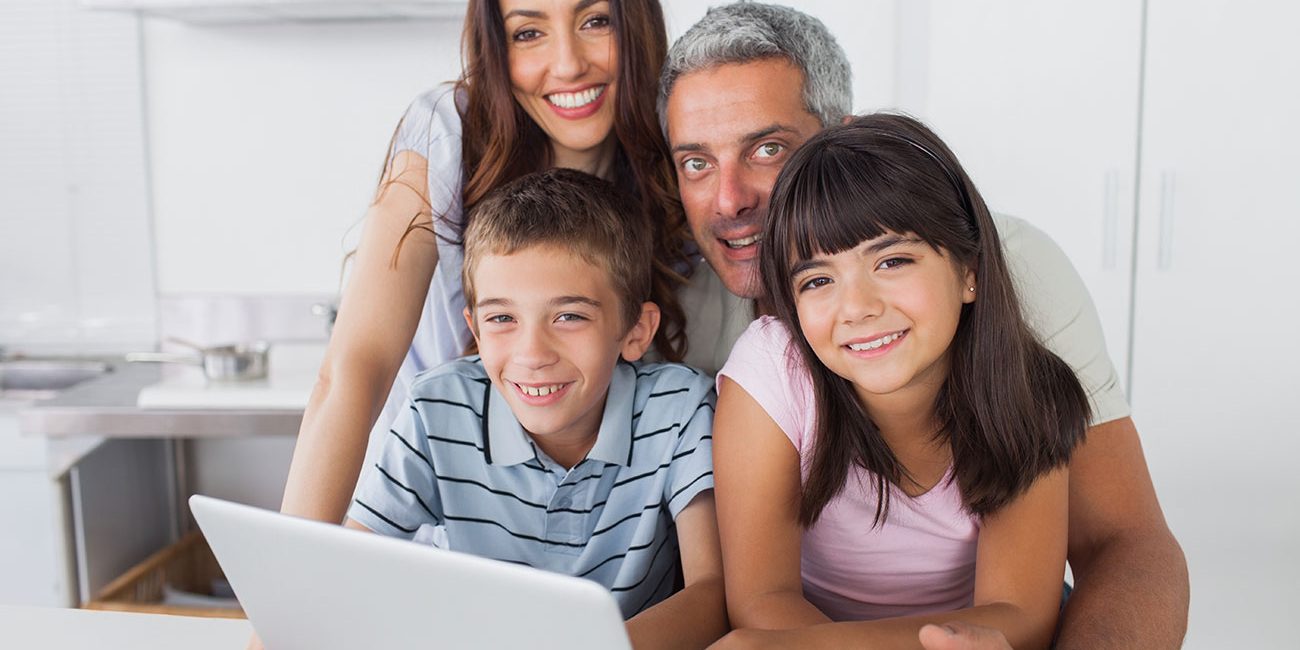 For many older generations of Latinos in the United States the use of Spanish in the home was common. But now, things are slowly beginning to change.
Spanish is the country’s most common non-English language and there are still over 37 million Latinos who speak it at home. But while the number of Latinos who speak Spanish at home continues to increase due to the overall growth of the Latino population, the share of Latinos who speak the language has declined over the past decade or so: 73% of Latinos spoke Spanish at home in 2015, down from 78% in 2006, according to a Pew Research Center analysis of Census Bureau data.
The use of Spanish among Latinos has seen a decline across the nation and is especially notable in all the top 25 U.S. metro areas with the largest population of Latinos ages 5 and older. The largest declines were in the San Antonio-New Braunfels and Phoenix-Mesa-Scottsdale metro areas. Some of the smallest declines came in the Washington-Arlington-Alexandria, McAllen-Edinburg-Mission, Sacramento-Roseville-Arden-Arcade and Miami-Fort Lauderdale-West Palm Beach metro areas.
But most Latinos agree that speaking Spanish remains a vital skill. According to a 2011 Pew Research Center survey, almost all Latinos asked were in agreement that the next generation of Latinos in the United States should speak Spanish. When asked if Spanish speaking is a prerequisite to being considered a Latino, 71 percent of Latinos asked said no.
Of course, it goes without saying that Spanish spoken at home is more prevalent in areas where there is a population of new immigrants. In areas with more established Latino communities that have had more time to assimilate, use of Spanish in the home is declining.
English is still the primary language spoken in the U.S. but with Latinos making up a greater part of the population it remains to be seen how much of an impact the Spanish language will have in the future.