There are some places in California with strong Hispanic influences. 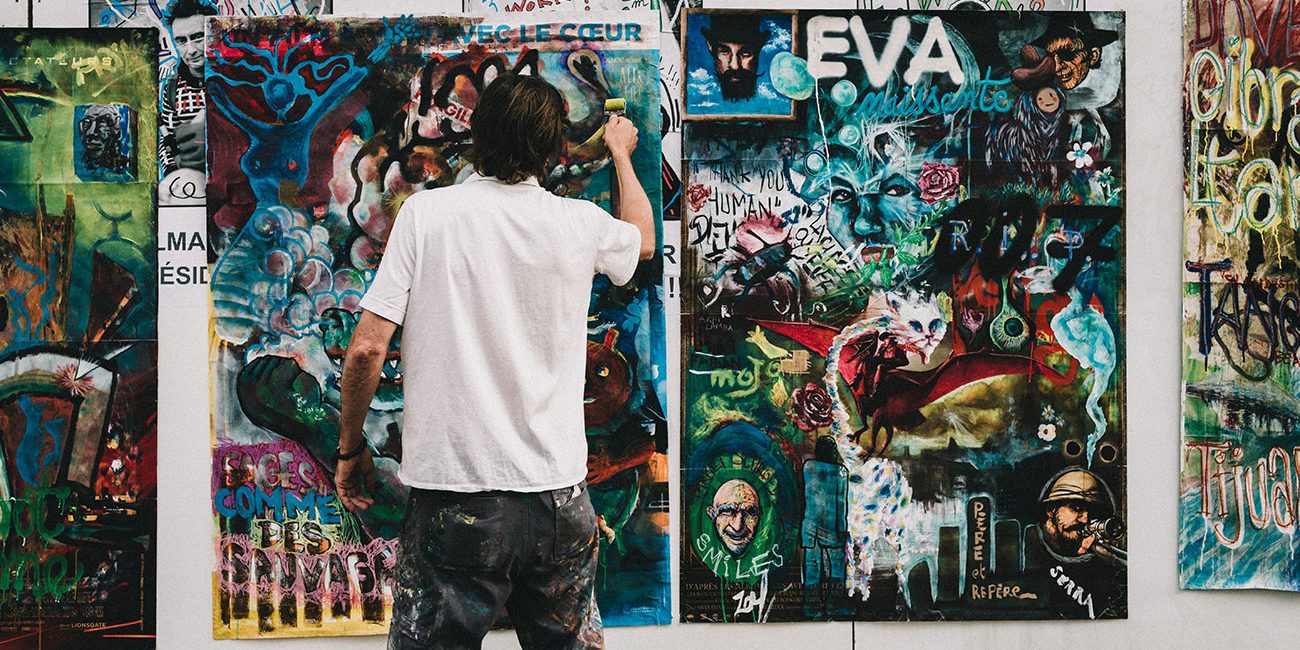 California has a long and rich history with the Hispanic culture. In fact, we should remember that along with Texas, Florida, Colorado, Arizona, and New Mexico, California was once part of Spain and then later part of Mexico.
According to history Spaniards first visited California in 1542 when Juan Cabrillo navigated the coast north of what is now San Francisco. Actual settlements didn’t begin until the beginning of the 1700’s when Father Junipero Serra began establishing missions around the state.
The Spanish influence remains strong to this day and in fact four of the main cities in California are named Los Angeles, San Francisco, San Diego, and Sacramento which are Spanish names. There are many other cities in California with this distinction but those are the biggest.
Aside from cities, there are other places in California with strong Hispanic cultural influence. Visitors to California often seek out these places as part of trying to get a full cultural feel for the state.
Perhaps some of the strongest reminders of the influence the Hispanic culture has had on California are its many missions. The missions were a mix of spiritual and administrative centers for the Spaniards. Most of the missions are well preserved, attracting thousands of visitors from around the world. Many of the missions offer cultural activities for visitors to enjoy.
One iconic place that is a must see for any visitor wanting to experience the Hispanic culture is Olvera Street in Los Angeles. It is considered the original birthplace of the city around 1781 when the Spaniards colonized the area. Olvera Street is considered the heart of Mexican culture in Los Angeles.
Another must see attraction in Southern California is the magnificent 1200-acre Balboa Park. It was built following several architectural styles. Contains the famous San Diego Zoo, several theaters, museums, large green areas and paths, gift shops, restaurants, and more.
Each of these places gives the visitor a full aspect of Hispanic culture and influence.