The Hispanic market has some unique qualities that may come as a surprise to some. 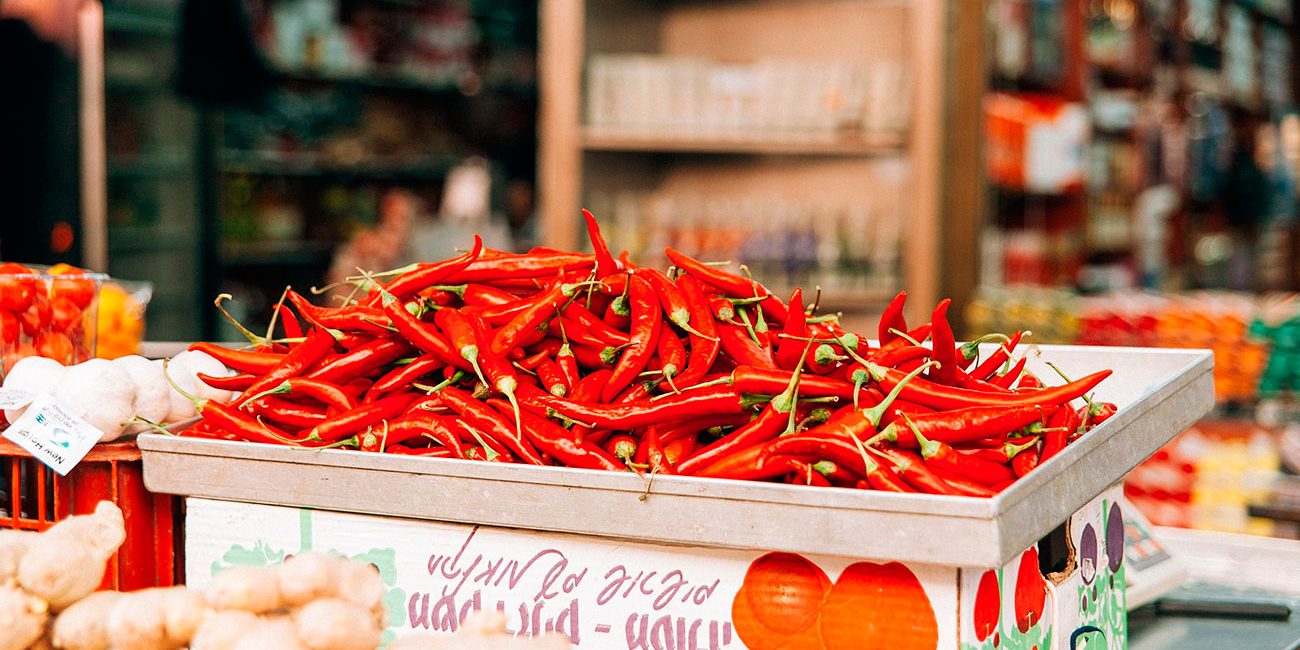 Most brands have by now taken notice of the Hispanic market. But for these brands to reach the Hispanic audience they must first understand it. With the Hispanic market now controlling $1.7 trillion in purchasing power it may be of interest to some to know more about this segment.
By now, most people realize that Hispanics account for a large part of the population growth in the U.S. Hispanics currently make up around 18% of the total U.S. population and are the second-fastest growing demographic group (after Asians). Over a third of Latinos were born outside of the U.S. which is lower than its peak of nearly 40 percent in 2000.
Of the Hispanic population in the U.S., more than half are under the age of 29. Taking the age of the Latino population into account will affect how brands reach out to them. The growing strength of the Latino population will influence pop culture, advertising standards and maybe even the language being used in ads.
Hispanics conduct most of their online searches in English, even if they generally speak Spanish at home. This makes it easier for advertisers who are often challenged over how best to reach bilingual Latino audiences. But while most Latinos prefer English in their searches, they also say they are more loyal to companies that advertise in Spanish. It is also important for brands to recognize the Hispanic culture in their advertising.
Hispanics spend more time on their smartphones than the rest of the population. Hispanics spend almost two hours a week more using internet on their phones than other people. Brands need to be more focused on mobile formats as a means to reach Latino users.
Finally, Hispanics are big users of social media. What does this mean for brands? It means that social media represents an important touchpoint for Hispanic consumers, especially for much-sought-after millennials.