Riverside California is a good place to start a small business. 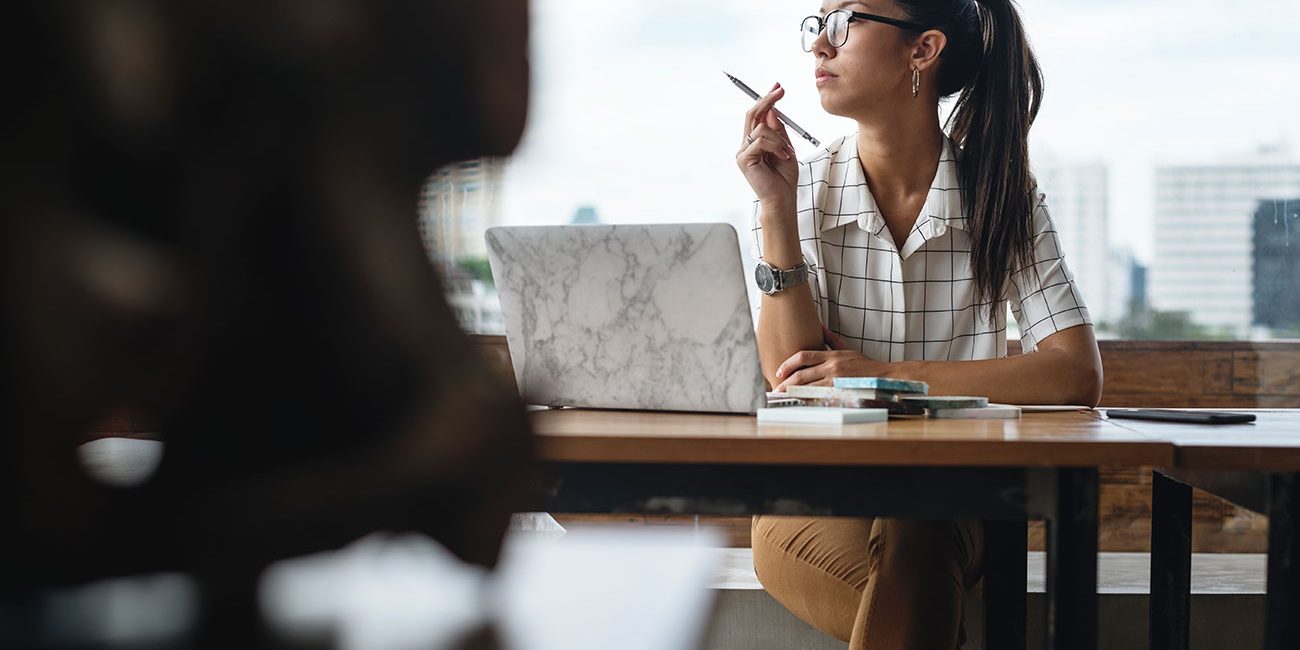 Small businesses are the backbone of the United States economy and so it is important that as many small businesses as possible succeed. Cities and communities vary widely in ease at which a small business can thrive. Communities in which small businesses do well enjoy a better economy and low unemployment and are generally good places to live. Riverside California is such a place where a small business has a good chance of success.
Riverside California is a culturally diverse center of activity and the seat of government for Riverside County. Because of its beautiful downtown area which is full of culturally diverse entertainment and dining venues, Riverside has become a popular place for tourism and enjoys a large number of visitors throughout the year.
Now, in addition to all the other things that Riverside has to offer it has also been recognized for being a good place to start a business. Each year there are studies and research done to find out which cities have an abundance of resources to help new businesses grow.
In a new study conducted by GOBankingRates, data from the Kaufman Index was used to determine which city is providing the most promising environment for entrepreneurs. The study included the rate of new entrepreneurs, startup density and a variety of other factors that indicate a potentially stronger environment for small businesses.
The study found that with a rate of new entrepreneurs of 0.36 percent of the adult population and a startup density of 92.4 startups for every 1,000 businesses, Riverside is ranked 19th in the country for a startup friendly environment.
This city in California’s Inland Empire has a higher startup density than more than half of the other cities on this list. Entrepreneurship in Riverside gets a boost from ExCITE, a partnership between the University of California Riverside, city and county of Riverside and private industries.