Latinos in the U.S. are now using the internet for news just as much as television. 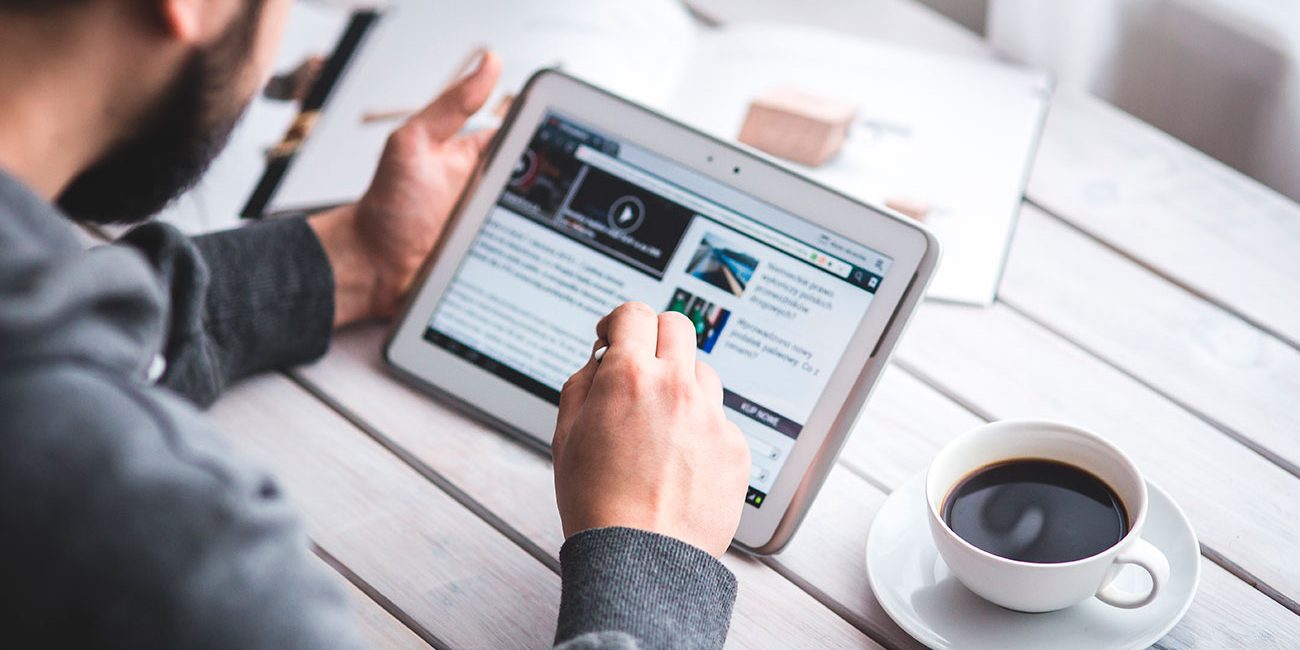 For Hispanics in the U.S. watching the TV for news has been the norm for years. But more recently there has been a change in this habit. In more recent years, the share getting their news from TV has declined from 92 percent in 2006 to 79 percent in 2016. During that same time, 74 percent of Hispanics admitted to using the internet, including social media or smartphone apps as a source of news on a typical weekday. That’s up from 37 percent that said the same thing in 2006.
Although Hispanics also continue to get their news from radio and newspapers, neither is as widely used as TV or the internet. Like TV, radio is declining as a source of news for Hispanics. In 2006, 64 percent of Hispanics got their news from radio, by 2016 that was down to 55 percent. Newspapers have seen a similar decline.
But to many analysts this increasing use of the internet for news by Hispanics is something that was expected. The increasing use of internet by Hispanics mirrors the trend in the overall U.S. population. In fact, the Pew Research center has previously reported that the internet is closing in on TV as the top source for news among all Americans.
What this all means is that younger generations of Hispanics are behaving much like all the other young Americans who are also using the internet more often as a source of news over TV. It coincides with the fact that more young Hispanics are using English as a first language. Hispanic Millennials use English-language news sources more than older generations with 91 percent in 2016 saying they get at least some of their news in English, compared to 68 percent who say they get at least some of their news in Spanish.
Times are changing, and Hispanics are becoming more like main stream Americans every day.