Latino parents are concerned about the education of their children and want to see some changes. 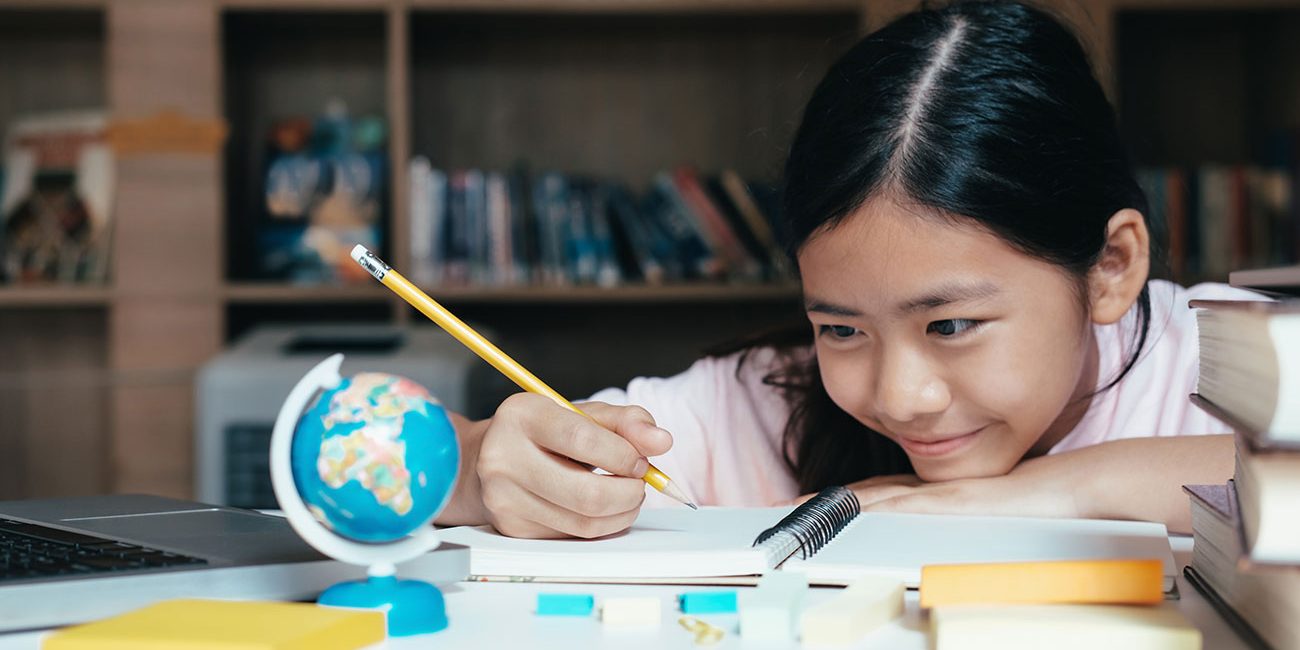 Latino parent and advocates are preparing their strategies for acquiring more funds and better support for their students from kindergarten through a college degree. This call to action has been brought on by data that suggests that California’s Latino students are falling behind and are not succeeding at the same rate as student from other ethnic groups. The parents feel that there are some fundamental changes that should be made to the education system so that Latino students have a better chance to succeed.
First, there protection for students who are undocumented. Congress has yet to pass a DREAM Act or do anything for that matter. With an estimated 74,000 undocumented students in California’s public higher education, colleges and universities it has become of key importance that these students feel protected from deportation.
Then there’s a shortage of resources that experts say is badly needed for Latino students. Education experts agree that Latino students need more resources from the state, with more funds going directly to high-needs schools, and particularly those with English language learners, 80 percent of whom are Latino. Latino education advocates believe the money is not yet going to the schools where there’s a major concentration of these students and that districts should be doing more in 2018 to make sure those funds get to them.
Parents and advocates believe that there should be more information on school quality. The present school rating system that uses color grids to rate a school’s performance is considered too complicated and unclear. More work needs to be done on defining what is a good school climate and how to measure it, as well as how the dashboard ratings system can be simplified and made clearer.
Finally, parents and advocates believe that there should be more diversity among school staff and that there should be more bilingual educators in general.
With these conditions being met it is believed Latino students will have a better chance at succeeding in school leading to a more productive life which would benefit the students and their communities alike.