Interest in golf growing among Hispanics. 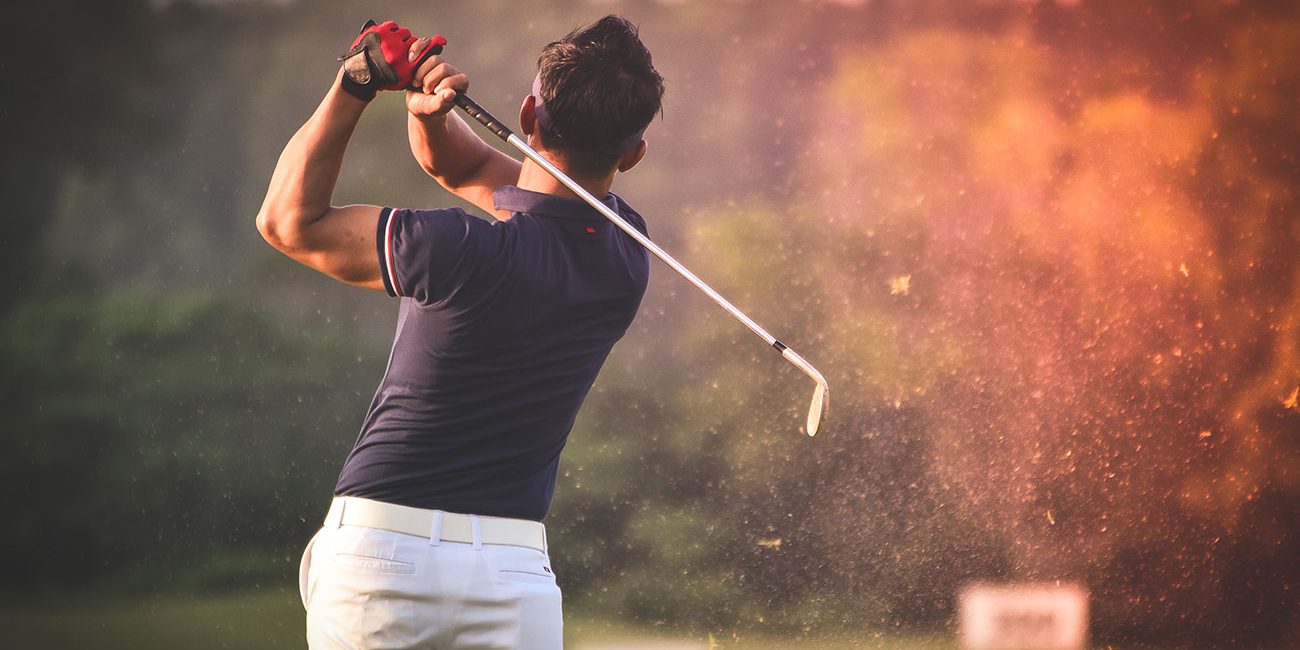 Golf has long been a relaxing pastime for many Americans who enjoy the challenges and satisfaction that playing a round provides. More than half of all golfers worldwide live in the U.S. Now it has been revealed that Hispanics are joining the golf playing population in large numbers.
According to the World Golf Foundation, 32 million participate in golf in the U.S. Of that total, 24 million regularly play on traditional courses and a steadily growing total of 8 million use off-course facilities such as driving ranges and the booming Topgolf entertainment formula.
In recent meetings held for the 11th National Golf Day many were surprised to learn that there are six times more Hispanic golfers in the U.S. than in the rest of the Spanish-speaking world – Latin America’s 200,000 and Spain’s 270,000 – combined.
There are several factors that play a part in the diversity of golf players in the U.S. For one thing, 75 percent of golf facilities are open to the public which is not the case in most countries. As the number of Hispanic’s continues to grow in the U.S., so has their interest in golf.
With the current projections, each year close to 1 million Hispanics will join the U.S. golfing ranks, both as fans and players. And consistent with the general increase of women in golf, the largest surge of Hispanic participation will be in junior females.
Some golf organizations have started to pay close attention to this trend, not only in participation, but also in terms of audience. The PGA Tour has spent the better part of the past year exploring how to reach out to Hispanics in the U.S., with a special focus on the younger generations.
These revelations demonstrate how much Hispanics have become part of the culture in the United States. As the number of Hispanic’s playing and interested in golf grows, so will their influence in the sport.

Learn to Delegate Effectively With These 4 Delegation Models
May 28, 2020

Beware of These Coronavirus Scams
May 26, 2020
Upcoming Events