Inland Empire economic growth shows no signs of slowing in 2018. 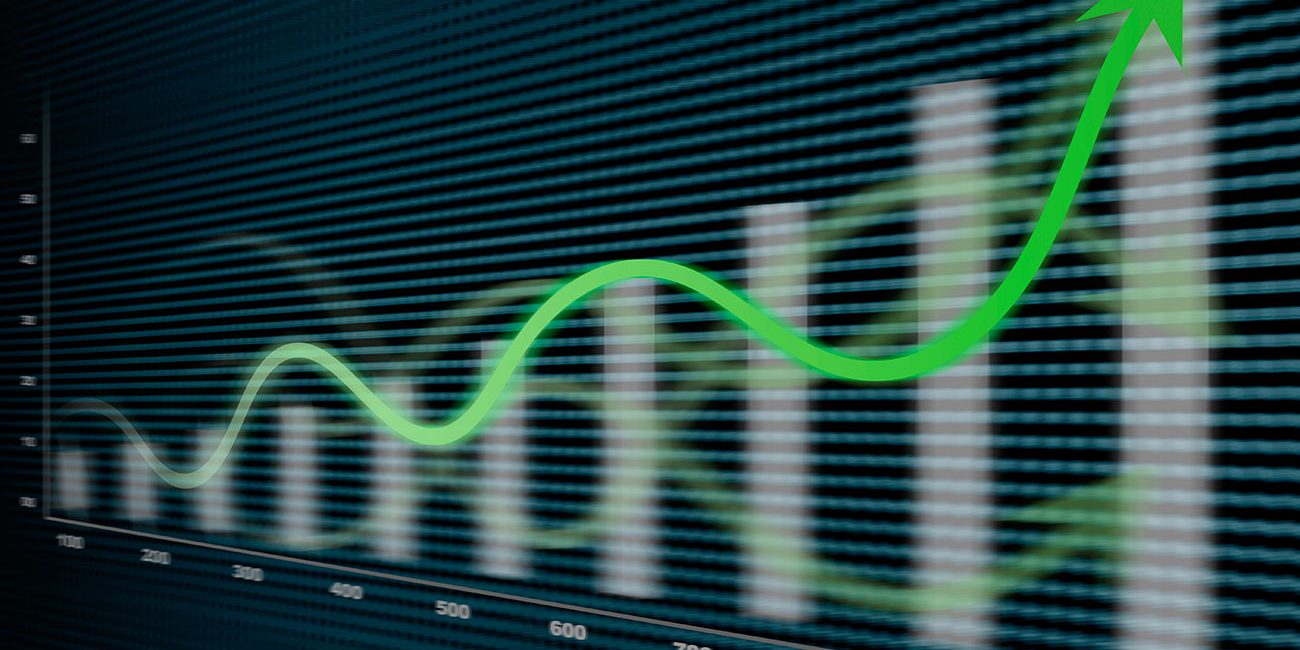 The Inland Empire area of Southern California has shown robust economic growth in past few months and indicators are showing that the trend will continue through the rest of 2018.
Some of the leading factors in the growth are home prices, employment, and consumer and business spending with all experiencing gains. The housing market is of special interest having experienced some of the strongest local growth.
In the Inland Empire the median price for a single-family home has experienced an astonishing 9 percent up surge year-over-year as of the fourth quarter of 2017. This tops all Southern California’s major metropolitan areas by well over 1 percent. San Diego county experienced a 7.8 percent increase making it the next closest.
Driving up home prices are a limited inventory and a brisk population growth. These are some of the factors that are helping to create the demand and driving up home prices in the area. The Inland Empire is still also a relatively inexpensive area to live in when compared to Los Angeles and Orange counties.
Real estate developers have been scrambling to keep up with the demands in recent months. Building permits and employment have increased in the last two years. The demand for housing has made real estate development one of the strongest drivers of this current surge in the local economy.
Rent has also grown in the Inland Empire where renters can now expect to pay 2.7 percent more or an average of $1,300 a month for rent. With all the new construction in the Inland Empire, labor markets have continued to outperform the state and surrounding regions.
Wages are also better rising 1.7 percent as of the third quarter of 2017. Along with wages consumer spending in the area has increased by 5.8 percent.
Continued growth in most of the important economic sectors is making the Inland Empire area of Southern California a more desirable place to live.