Hispanics in the U.S. are doing better in today’s economy. 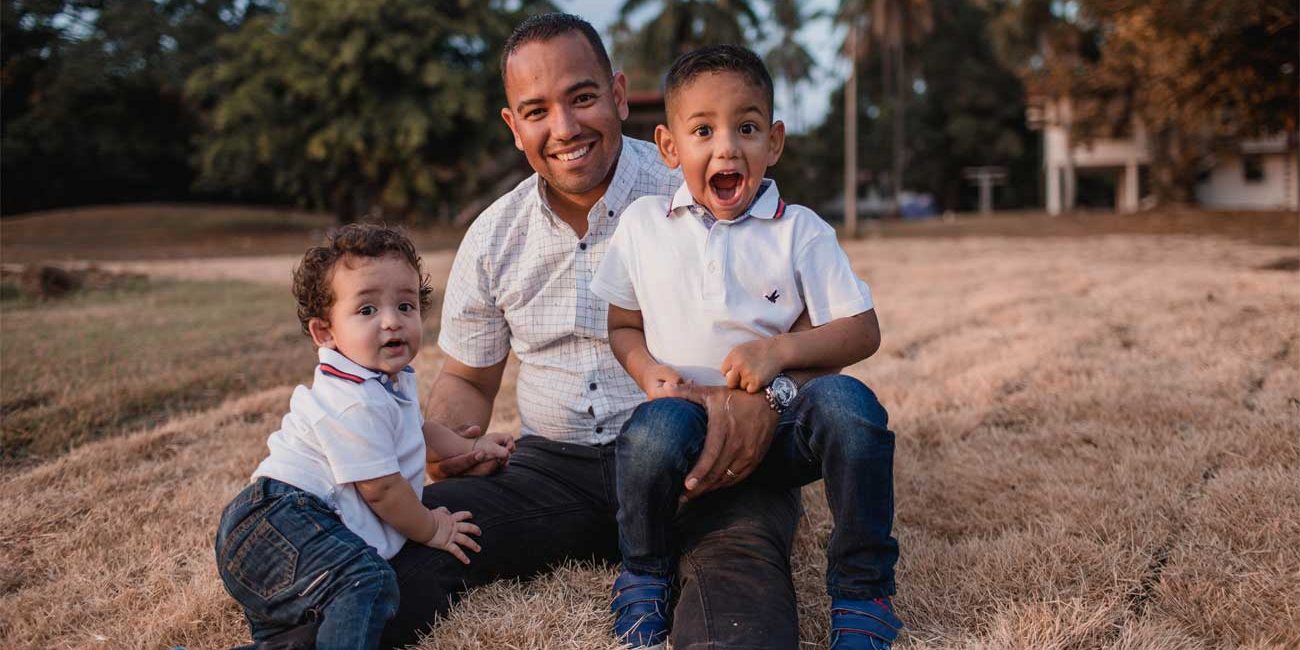 Despite what many are saying about the state of the U.S. economy under the present administration, Hispanic businesses are flourishing. Hispanics, who were among the biggest victims of the low-growth, high-regulation economy under President Obama are now reaping the benefits of a favorable economy.
A new household income report by the Census Bureau has shown that median income for Hispanic households grew by 3.7 percent, adjusted for inflation, last year. That’s more than double the increase seen by all households. It was also reported that More Hispanics moved into the upper-income brackets, and fewer remained in the lower ones.
There are also more job opportunities than ever today for Hispanics. In addition to income levels rising, the Labor Department announced that the unemployment rate for Hispanics remained at below 5 percent for the fifth consecutive month. This is less than half the unemployment rate that Hispanics faced as recently as President Obama’s second term. Median weekly earnings for full-time Hispanic employees have grown by 4.3 percent, adjusted for inflation, over the past two years.
According to the experts, all this growth for Hispanics is based on a combination of President Trumps Pro-growth business policies and the fact that Hispanics are more entrepreneurial than the general population. Studies have shown that Hispanics start businesses at a faster rate than any other ethnic group.
The present administrations deregulation and pro-business policies have made it far easier to be entrepreneurial which makes it the perfect environment for Hispanics who are starting new businesses.
Still, there are those who are of the opinion that the Trump administration is causing far more damage to the U.S. economy than good. There are those who maintain that the administration’s policies favor the rich and don’t really help average people.
There is no doubt that the arguments both pro and con will continue for some time and there are plenty of reasons for it. But for the time being, the news is good for Hispanics.

Entrepreneurs Love Drop-In Audio Social Media. Here’s Everything You Need to Know
May 12, 2021

Crafting the Perfect Elevator Pitch for the Pandemic (and Post-Pandemic) World
May 5, 2021
Events Calendar