Hispanics are doing extremely well economically in the United States. 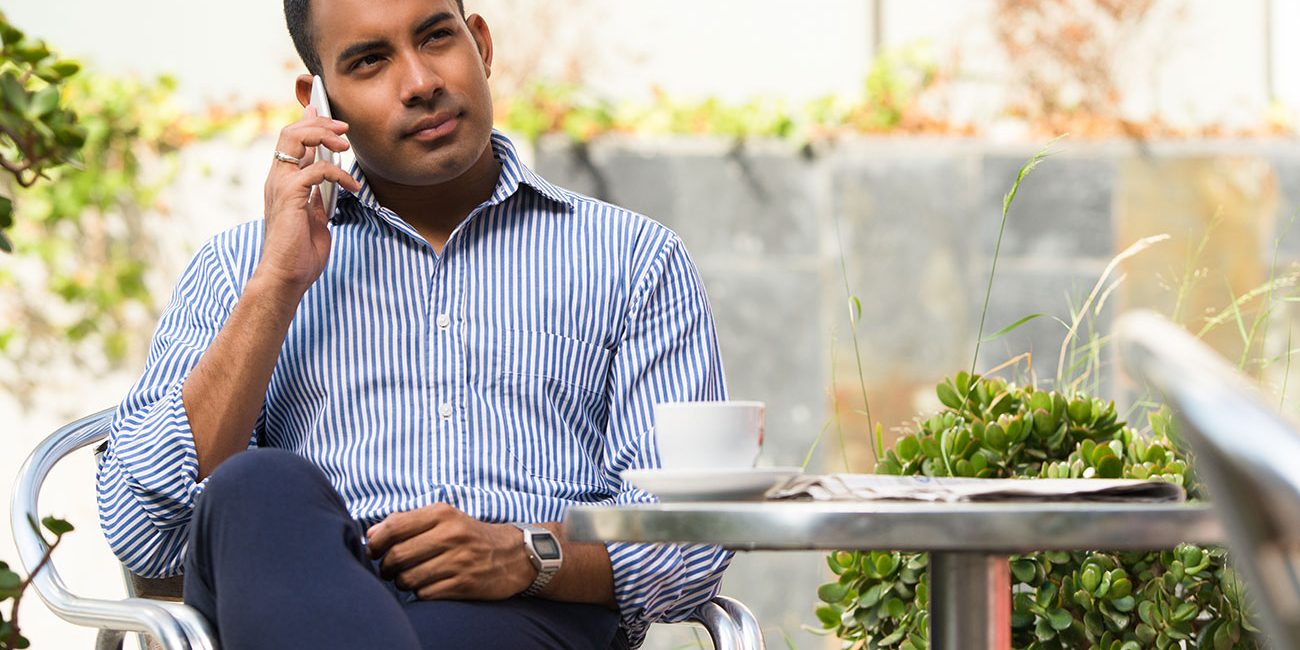 When it comes to economic growth and income mobility, Hispanics are among the best performing groups in the country. Hispanics are climbing up the economic ladder just a little behind their white peers, and much faster than blacks according to one study.
When used as an example, of those who grew up lower middle class, 28 percent of Hispanics made it to upper middle class or higher. This compared to 35 percent of whites in the same situation who made it to upper middle class and above, and 14 percent of blacks in the same situation making it to the upper middle class or higher.
Middle class Hispanic kids also performed well with 14 percent making it to the top of the income scale while 19 percent of whites did the same and 7 percent of blacks made it to the top income scale.
Hispanics also showed a great ability to overcome poverty. Of Hispanics who grew up in the lowest income quintile, some 45 percent made it to the middle class or even higher compared to 46 percent of whites and 25 percent of blacks.
Although the study found that Hispanics seem to be having greater economic success than blacks, and closing in on whites, it did not go into the reasons why. Some sociologists do have some opinions however.
One professor of sociology at Columbia University believes that it is likely many of the parents in the study were legal immigrants who came to the United States after the gates reopened in 1965. These people had generally less education and worked in lower-paying jobs. However, their children often have more years of schooling, allowing them to secure higher earning positions.
The economic future looks good for Hispanics in the United States but there is still a long road ahead in closing the income gap with whites. Hispanics must continue the trend towards total economic equality.