Cheech Marin is bringing culture to the city of Riverside through his Chicano art museum. 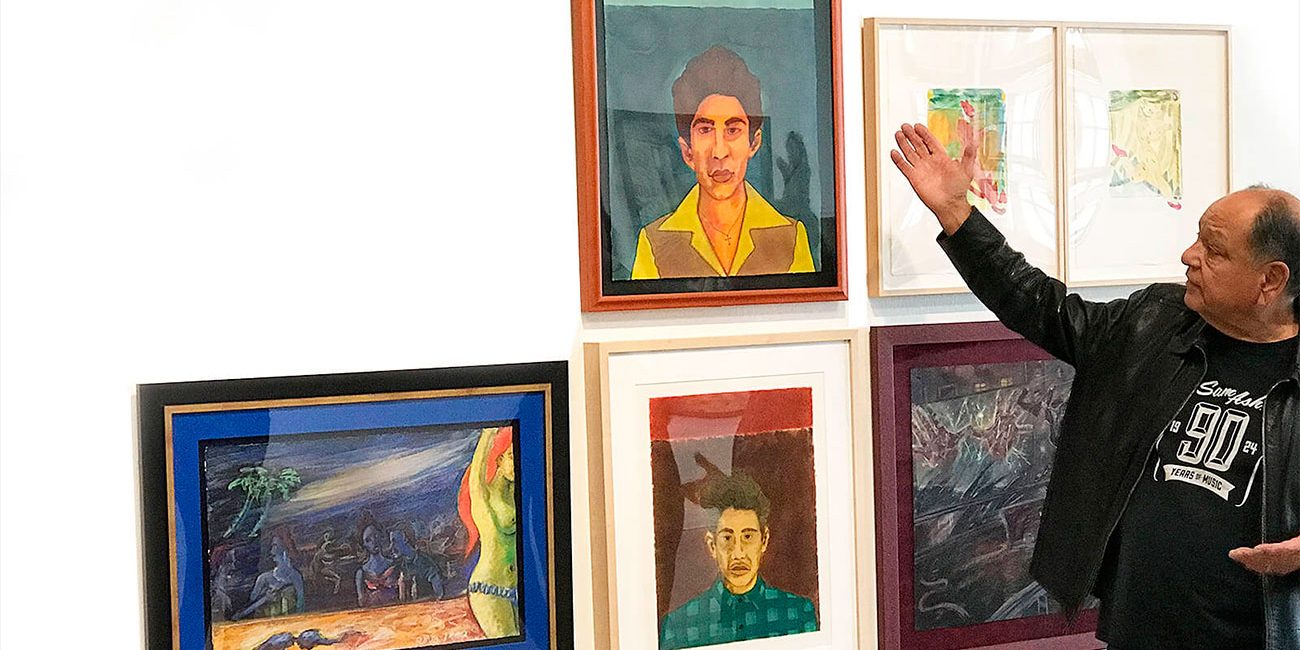 Long time actor and comedian Cheech Marin says he was an art lover long before he was famous. According to Cheech his admiration of art all started when he was about 11 and began to notice the artwork on the ceilings during mass. Inspired by the artwork he began going to the library where he would check out art books. But soon Cheech noticed that in all the artwork he admired, there was no art about or by Chicano artists.
Cheech made it his mission to find Chicano art and since about 1985 he has collected more than 700 pieces of fine Chicano art.
And now, Cheech Marin has graciously decided to share his prized collection with everyone through the creation of the center for Chicano Art, Culture and Industry which will be housed in a roughly 60,000 square foot building which is currently being occupied by the main branch of the Riverside Public Library.
The Goal for Marin’s center will be to provide a permanent home for his more than 700 works of Chicano art from his collection, which includes painting, sculpture and photography by Chicano artists from throughout the United States.
Recently on June 7, fund raising for the project reached a milestone by beating the $3 million target for the first stage by more than $100,000 allowing the project to continue moving forward toward the planned 2020 opening.
Some estimates by city officials have the cost of the center at between $7 million to $10 million. The center, which has been nicknamed “the Cheech” will create a cross cultural magnet for art lovers while attracting more visitors to the city.
Once opened, the Cheech will feature three levels with the main level housing the permanent exhibition of Marin’s collection. The other two levels will be reserved for temporary exhibits, programs, performances, lectures and an academic resource center.
2020 looks to be a good year for the city of Riverside.

How to Craft the Perfect Business Pitch
January 6, 2022